Back to Previous Page

Kids Martial Arts Classes: The best decision you will make for your child!

Enroll your child in martial arts classes and discover the amazing benefits they will experience in all aspects of their lives! 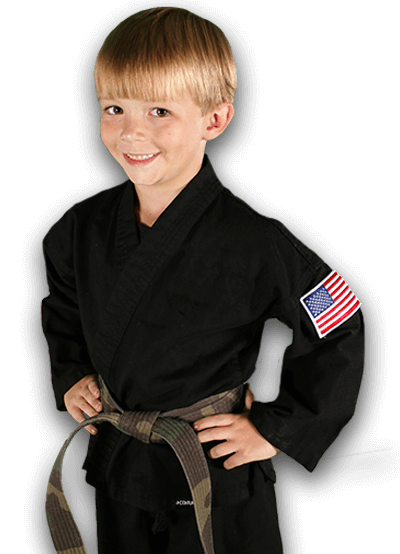 Kids Martial Arts Classes: The best decision you will make for your child!

Enroll your child in martial arts classes and discover the amazing benefits they will experience in all aspects of their lives!

PARENTS IN Memphis ARE ASTONISHED BY THE POSITIVE IMPACT MARTIAL ARTS CLASSES ARE HAVING ON THEIR CHILD!

You might naturally associate martial arts with Hollywood stunts and kicks and punches, but the self-defense aspect of martial arts is just part of it. Children that learn martial arts develop the confidence to know that if they are ever bullied, they have the skills they need to defend themselves. However, the real skill we teach is diffusing situations with words before they ever escalate to a physical level.

USA KARATE Is Your Partner in Parenting

We teach the same values you teach at home, in a positive, safe and fun environment.

The foundation of our kids martial arts curriculum is the education and development of life-skills such as positive mental attitude, high goal setting, perseverance, self-control and confidence.

GETTING STARTED IS EASY!

One of Our
Exclusive Web Offers 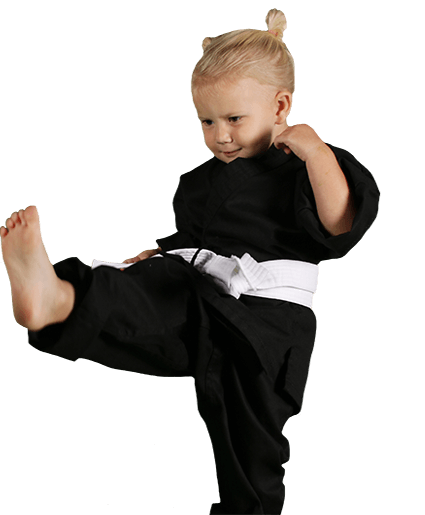 The best martial arts program for kids, ever.

Little Ninjas is an exclusive new platform for martial arts that kids truly love. Take the first step to giving this extraordinary gift to your child today! 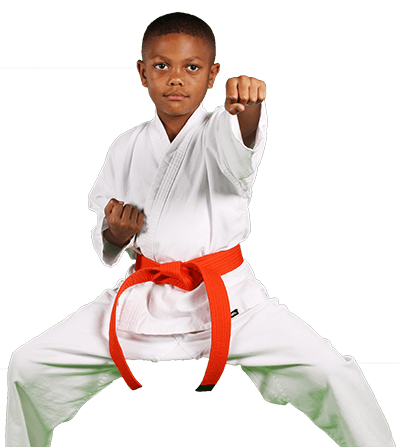 Kids martial arts is a specialized program created exclusively for children ages 7 through 12. The foundation of the kids martial arts curriculum is the ongoing review and development of life skills such as: 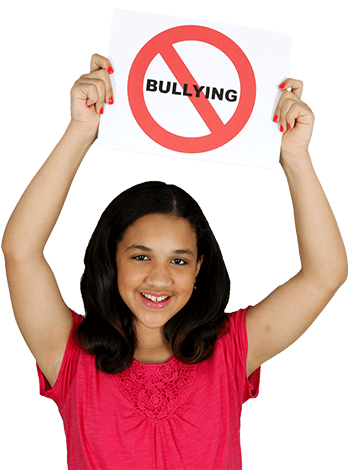 Stop bullying in its tracks with our Anti-Bully Workshops! Your child will learn a series of steps to defeat bullies and will gain increased self-confidence, all while learning a few cool martial arts moves.

Thirty percent (30%) of U.S. students in grades six through ten are involved in moderate or frequent bullying — as bullies, as victims, or as both — according to the results of the first national survey on this subject. Bullying is increasingly viewed as an important contributor to youth violence, including homicide and suicide. Case studies of the shooting at Columbine High School and other U.S. schools have suggested that bullying was a factor in many of the incidents.

We also provide parent-specific information about handling bullying. Give your child the tools they need to put bullying to an end! 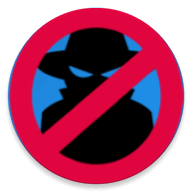 Our Stranger Danger program is designed to inform your child of all the warning signs of dangerous situations and or people.

Starting with our Little Ninjas program, we make stranger danger education a requirement before belt advancement is permitted. Here at USA Karate, we believe in providing our students with not only skills to use on the mat, but skills to use in the real world as well.

Give your child the gift of a lifetime
Begin your child's martial arts journey Now!

This is a limited time offer! Only 25 total spots are available.